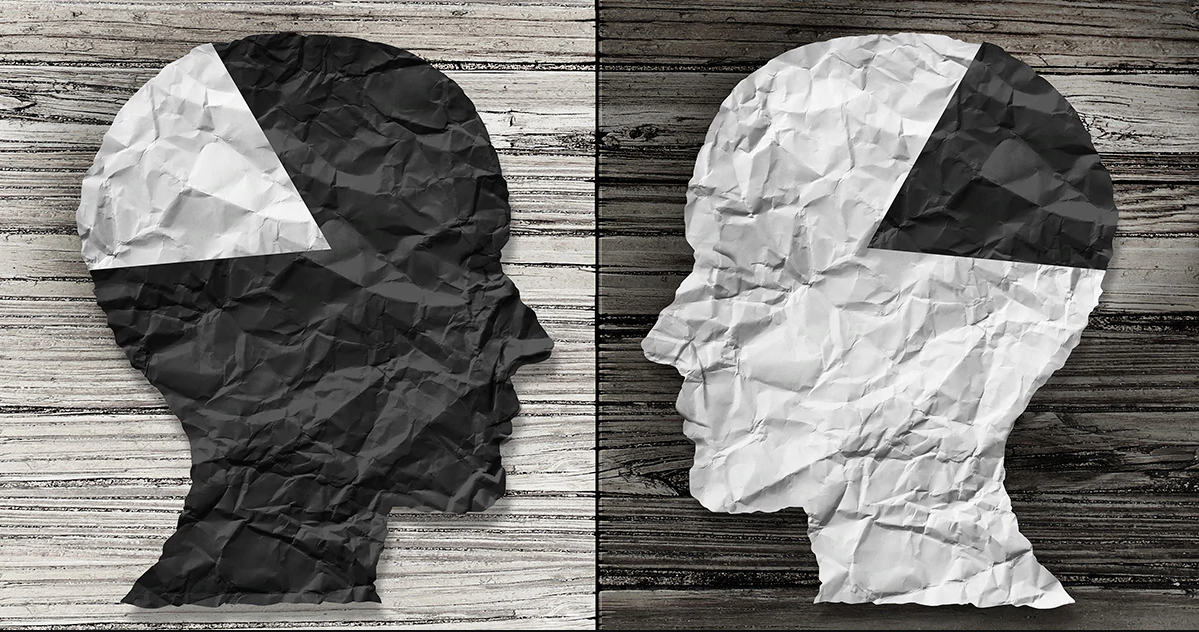 Just pause, check what your family are saying and doing.

Just pause, check what your friends are saying and doing.

Just pause, check what your colleagues are saying and doing.

Just pause, check what your leaders are saying and doing.

Our words and actions are interconnected, they are a consequence of our thoughts. Sometimes we just need a literal reminder…

…a belief that race is a fundamental determinant of human traits and capacities and that racial differences produce an inherent superiority of a particular race Ladino elites used racism to justify the displacement and enslavement of the indigenous population, and these beliefs, along with the resentment created by the continued exploitation of indigenous land and labor, culminated in the Guatemalan Civil War (1960-1996).— Mariana Calvo… how do we begin undoing the processes of internalized hatred and internalized racism?— bell hooks also : behavior or attitudes that reflect and foster this belief : racial discrimination or prejudice The kind of trenchant racism to which black people have persistently been subjected can never be defeated by making its victims more respectable. The essence of American racism is disrespect.— Imani Perry From racist graffiti in schools to daily microaggressions and police profiling, rally testimonials highlighted that issues surrounding racism are still very much local issues.— Ryan J. Degan The War on Drugs, cloaked in race-neutral language, offered whites opposed to racial reform a unique opportunity to express their hostility toward blacks and black progress, without being exposed to the charge of racism.— Michelle Alexander

…policies, behaviours, rules, etc. that result in a continued unfair advantage to some people and unfair or harmful treatment of others based on race :
The authorities are taking steps to combat/fight/tackle racism in schools.
The report made it plain that institutional racism (= racism in all parts of an organization) is deep-rooted in this country.

…harmful or unfair things that people say, do, or think based on the belief that their own race makes them more intelligent, good, moral, etc. than people of other races :
The research found that half of the refugees had encountered racism since entering the country….
She said that she had experienced some overt racism first-hand.
He wanted to show what it felt like to be the subject of casual racism.

…Prejudice, discrimination, or antagonism directed against a person or people on the basis of their membership of a particular racial or ethnic group, typically one that is a minority or marginalized.

‘a programme to combat racism’

…The belief that different races possess distinct characteristics, abilities, or qualities, especially so as to distinguish them as inferior or superior to one another.
‘theories of racism’

…someone who believes that their race makes them better, more intelligent, more moral, etc. than people of other races and who does or says unfair or harmful things as a result:
Two of the killers are known to be racists.
She cannot understand how her husband could be branded a racist.

…Relating to policies, behaviours, rules, etc. that result in a continued unfair advantage to some people and unfair or harmful treatment of others based on race :
Many of the party’s policies were deeply and fundamentally racist.
The asylum and immigration laws in this country are racist.

…the systemic oppression of a racial group to the social, economic, and political advantage of anotherspecifically: WHITE SUPREMACY sense 2 institutional racismOne of the many ruses racism achieves is the virtual erasure of historical contributions by people of color.— Angela Y. Davis Discriminatory housing practices, redlining neighborhoods, underfunded education, lack of access to healthcare, racial profiling, police brutality and mass incarceration are just a few examples of cage wires that all together contribute to structural racism.— Sylvia Luetmer Our nation faces a fork in the road and a decision to either continue down the same path of systemic racism or to confront our past honestly.— Bree Newsome b: a political or social system founded on racism and designed to execute its principlesIn 1913 the Natives Land Act reserved 90% of the country for whites, who then made up 21% of the population. Under the formalised racism of apartheid 3.5m blacks were forcibly moved to isolated reservations called “homelands.”— The Economist

…policies and practices that exist throughout a whole society or organization, and that result in and support a continued unfair advantage to some people and unfair or harmful treatment of others based on race:
We must address the racial inequities and systemic racism that exist in our criminal justice system.
There were frequent claims of sexual harassment, gender inequality, and systemic racism at the tech giant.
The group challenged government inaction, political hypocrisy, and systemic racism while offering peace to a grieving community.

This is just a starter… now continue your education.

My Tweets
Follow #BAMEintoLeadership on WordPress.com
Join 2,443 other followers